Gram Parsons coined the phrase “cosmic American music,” and did consciously chart its early direction with the Flying Burrito Brothers, but the sound came from the otherworldly pedal steel of Sneaky Pete Kleinow. His sound sits at the apex of the mysticism the instrument is capable of invoking, surrounding the Hillman/Parsons tunes with a cloud that lifted over Mojave truckstops, granite cliffs, and Joshua trees. Sneaky Pete passed on January 6. See you on the other side, brother. 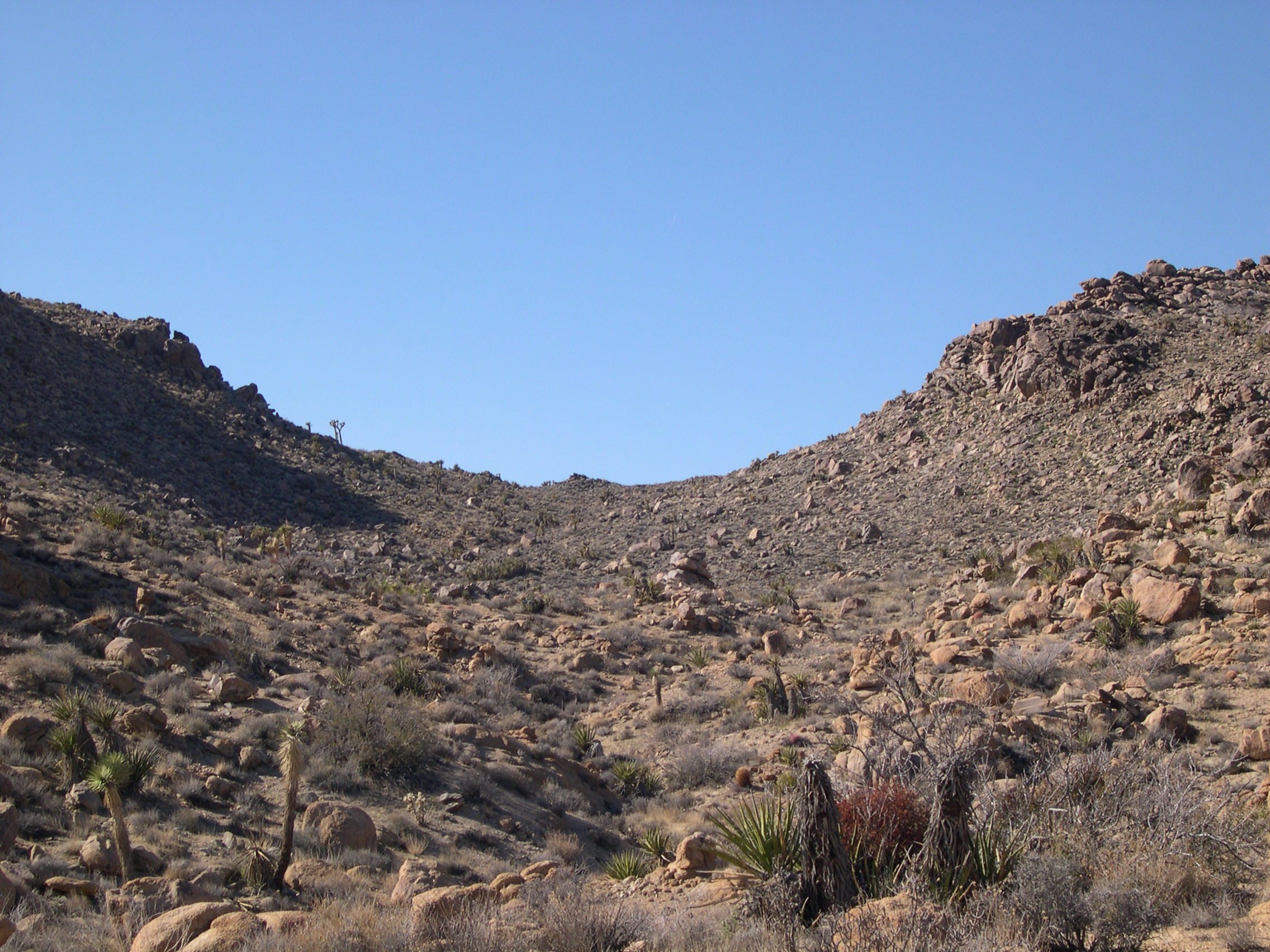