DRIVING AROUND IN L.A. IN A SUBURBAN 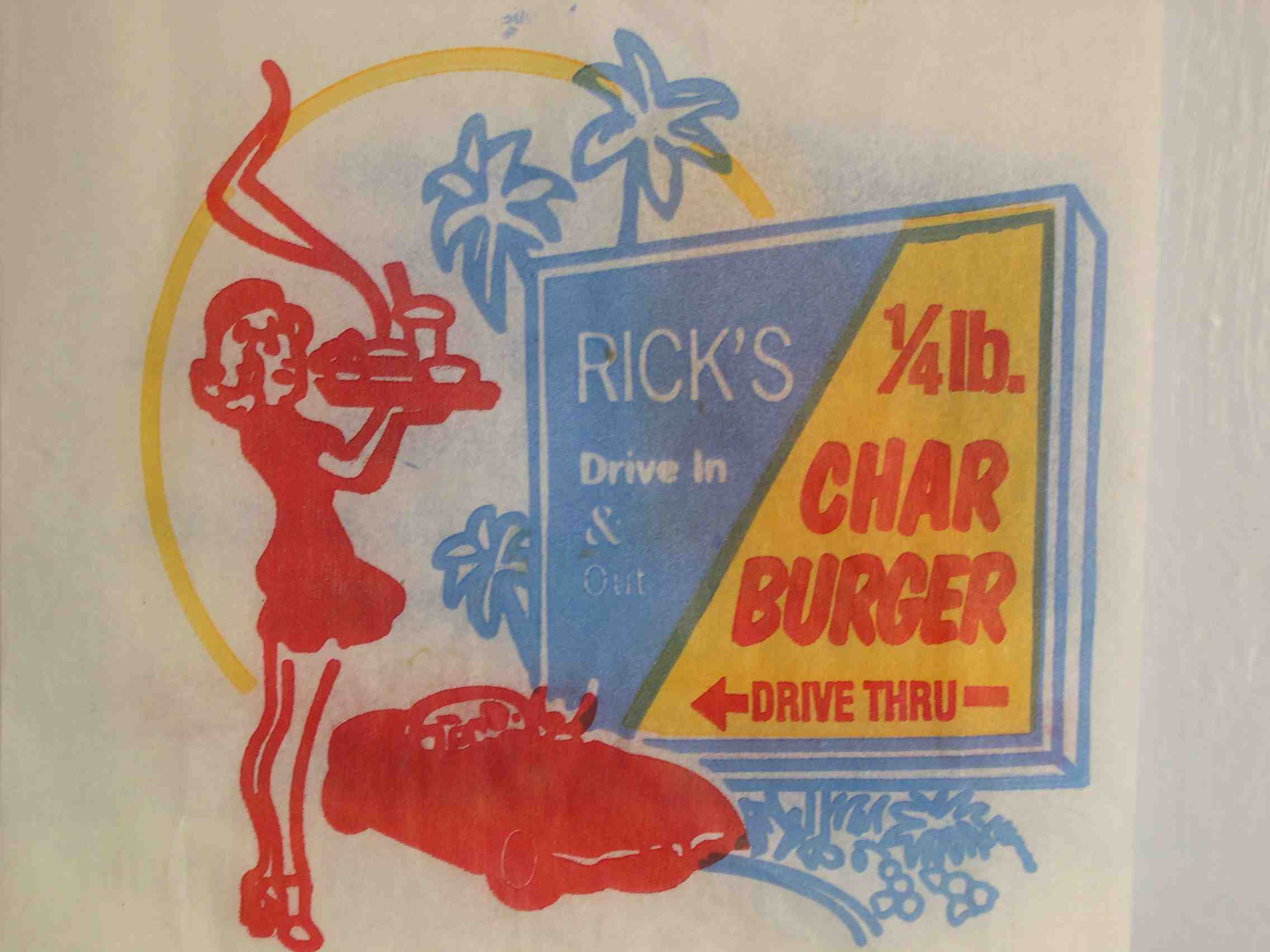 I’m driving around L.A. on a late August afternoon in the year of too many Lords 2006, in a 1993 Chevy Suburban, formerly an LAPD Bomb Squad vehicle complete with kickout rear doors. This was the I See Hawks In L.A. tour vehicle until $3.00 per gallon gas forced it into retirement. Twelve miles per gallon doesn’t cut it if you’re traveling out of state. Now we’re trying to sell this beast. But it’s hard to let go.On this particularly hot day I drive over Topanga Canyon into the Valley to pick up 1000 more CDs from Rainbo Records in Canoga Park. And this climb over the canyon, this cruise up De Soto towards the North Valley hills, feels very good. I understand the lure of the huge vehicle, the Hummer and His cousins. This is the Father, the Hand of God, wrapping me in comfort and isolation from all that is outside, a high perch overlooking most of my road rivals.

A big bulbous new pickup truck, its immaculate bed burdened with a TV script and a case of Red Bull, swerves threateningly to my right, but backs off. Sorry, bro, but I’m bigger. I am your serene master.This feels good. How can we sell our beloved Beast? Global warming and the end of the oil economy are unstoppable. Would it be so wrong to bring them on, speed things up a little bit by upping my personal gasoline consumption? Just around town.

California just passed what is called a bold measure to reduce greenhouse gases by 25% over the next 20 years. Har de har, har. In other words, in 20 years we’ll be back to pumping out CO2 levels of the 1980’s that have already led to the highest greenhouse gas concentrations in millions of years. Dinosaur era levels. In still other words, it’s too late, folks. Our best hope is to remain optimistic and resilient, and open to real lifestyle change (i.e. eliminating the automobile, gross consumption, global trade patterns, and most air travel, and embracing localism and backyard vegetable gardening) and constant improvisation, as mother nature delivers her payback.Yes, this is an elaborate justification for driving this Chevy Beast eastward on the 101, but again: it feels so good. Back off Hummer! I am Suburban!