The Hawks just finished recording a new record with Eddy Mitchell , probably the most well known country singer in France. He has done about 30 CDs with every famous American country musician:

The Hawks recorded 6 songs as Eddy’s backup band May 6-9, with Bernie Dressel on drums. We played guitars, steel, dobro, and did background vocals, helped with the arranging, and drank many, many bottles of wine at the three hour lunches the French are famous for (a tradition we desperately need over here). A gleaming high tech espresso machine was there from the first morning, producing a crema only an expert barista could hope to match.

The sessions went just great. Philippe Rault, Eddy Mitchell’s longtime producer, who arrived in American during the summer of love ’67 and has lived an enviable dual Paris/L.A. life ever since, was trop cool, betraying only a hint of irony at those moments of doubt and pain every recording presents. When the producer and artist are lingering over trout and a last bottle of wine on the patio, you know everything’s going to be all right. We Hawks felt a real wistfulness over an imagined older and wiser Euro approach to doing things. Many a last joke before rising from the table, and many a cigarette and whiskey as tape rolled.

Gabe Witcher, who’s in Jerry Douglas’s band, came in and did some blazing fiddle, and also doing some great playing was Bob Dylan’s old guitarist/fiddler Freddy Koella. It was great fun. 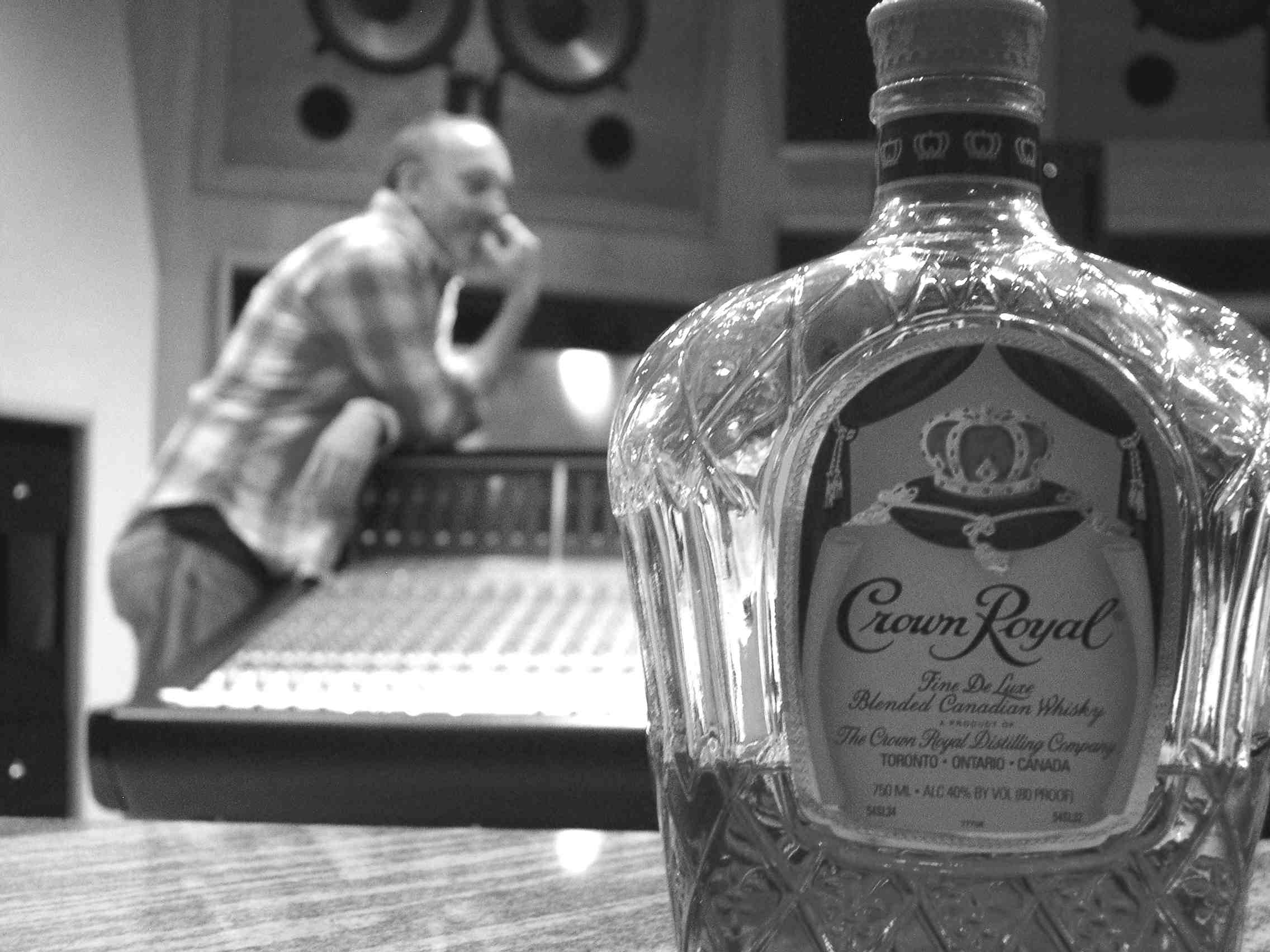 The other half of the album will feature members of Jackshit, which includes Pete Thomas, Elvis Costello and Los Lobos’s drummer, should be a pretty great record.It’ll be released on Polydor Europe, and a DVD of the sessions will be included. A crazy Frenchman with a high definition camera followed our every move.

On Monday a three way vocal with Eddy Mitchell, Little Richard, and Johnny Halladay is rumored to be happening.