By civilized times, hunting was a sport of kings. The early Chinese emporers had vast fenced hunting reserves: peasants were not allowed to shoot deer. Millenia of experience, the proud knowledge of hunting magic–animal habits–and the skills of wild plants and herb gathering were all but scrubbed away. Much has been said about the frontier in American history, but overlooking perhaps some key points: the American confrontation with a vast ecology, an earthly paradise of grass, water, and game–was mind shaking. Americans lived next to vigorous primitives whom they could not help but respect and even envy, for three hundred years. Finally, as ordinary men supporting their families, they often hunted. Although marginal peasants in Europe and Asia did remain part-time hunters at the bottom of the social scale, these Americans were the vanguard of an expanding culture. For Americans, “nature” means wilderness, the untamed realm of total freedom–not brutish and nasty, but beautiful and terrible. Something is always eating at the American heart like acid: it is the knowledge of what we have done to our continent, and to the American Indian. 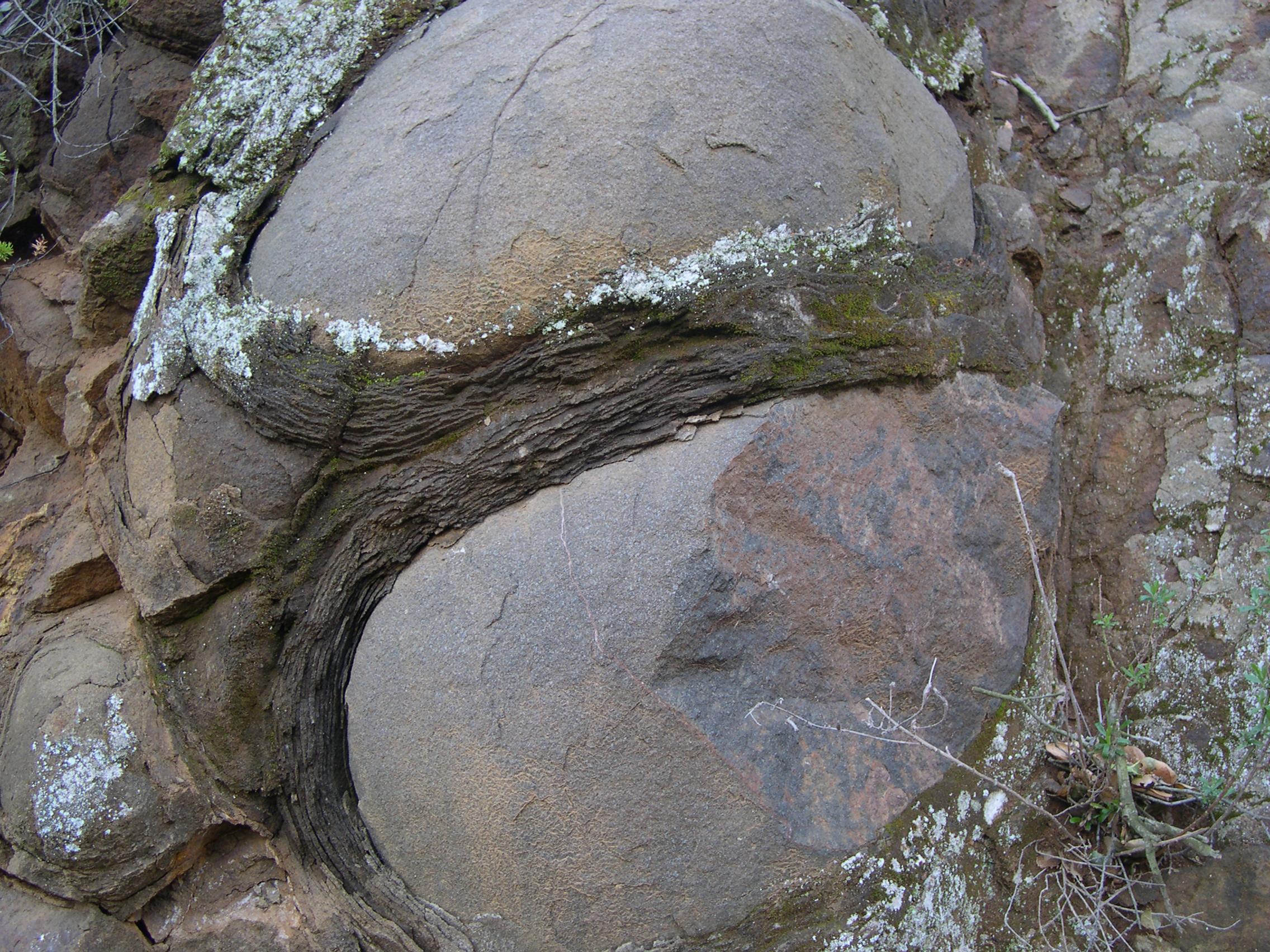 Next post: Golf Is Too Darn Slow For Buzzy Krongard, Princeton Class of ’58 — Bankers Trust’s former vice-chairman joins the CIA