We’re excited to announce Brantley Kearns will be joining us as a Featured Guest in Altadena at the Coffee Gallery on October 11th, 2015. A longtime Hawk and founding member of the band, Brantley has enjoyed a long career on stage and screen as violinist, singer, mandolinist, actor, and storyteller. Brantley has also played with Dwight Yoakham, Heather Myles, Rick Shea, David Bromberg, Big Sandy, Mike Ness, Dave Alvin, Billy Joe Shaver and many others. 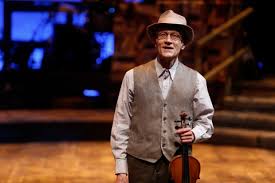 Check out Brantley on the Gong Show back in 1977!