BILLINGS IS AS BILLINGS DOES

We’ve just crossed the raging wide Yellowstone River, which flows north under the bridge into Billings. To the right is a massive Conoco refinery with cracking towers and huge tanks, smells just like Long Beach. A cluster of radio towers on the high river bluffs where Indians watched the approaching feds. Does anyone mourn Custer? This town is sprawling, under construction and decay. Every Product Your Horse Needs. Montana Women’s prison. Poker and Keno in a nearby bar. Anti-meth graffiti scrawled on abandoned shacks.

We reach respectable downtown Billings, new five story buildings, with new pedestrian bridges at its showcase intersection. We’re seeking Stella’s, a café featured in Road Food, a thick guide to off the beaten path American eateries, present from the saintly Charles and Gina in NYC. We’ve managed to hit three of these places so far, a minor miracle. Stella’s is a large and anonymous modern restaurant, with nothing very distinctive except a giant pancake that overflows the banks of its plate. You could make one at home. Stella’s receives a Hawks Adequacy Award. As does Billings.

When we get back to the Yukon, we realize we’ve taken out quite a few bugs on this tour through (so far) 28 states. That’s a lot of karma, in thousands of tiny doses. Perhaps a car wash will unburden us of this cosmic debt. 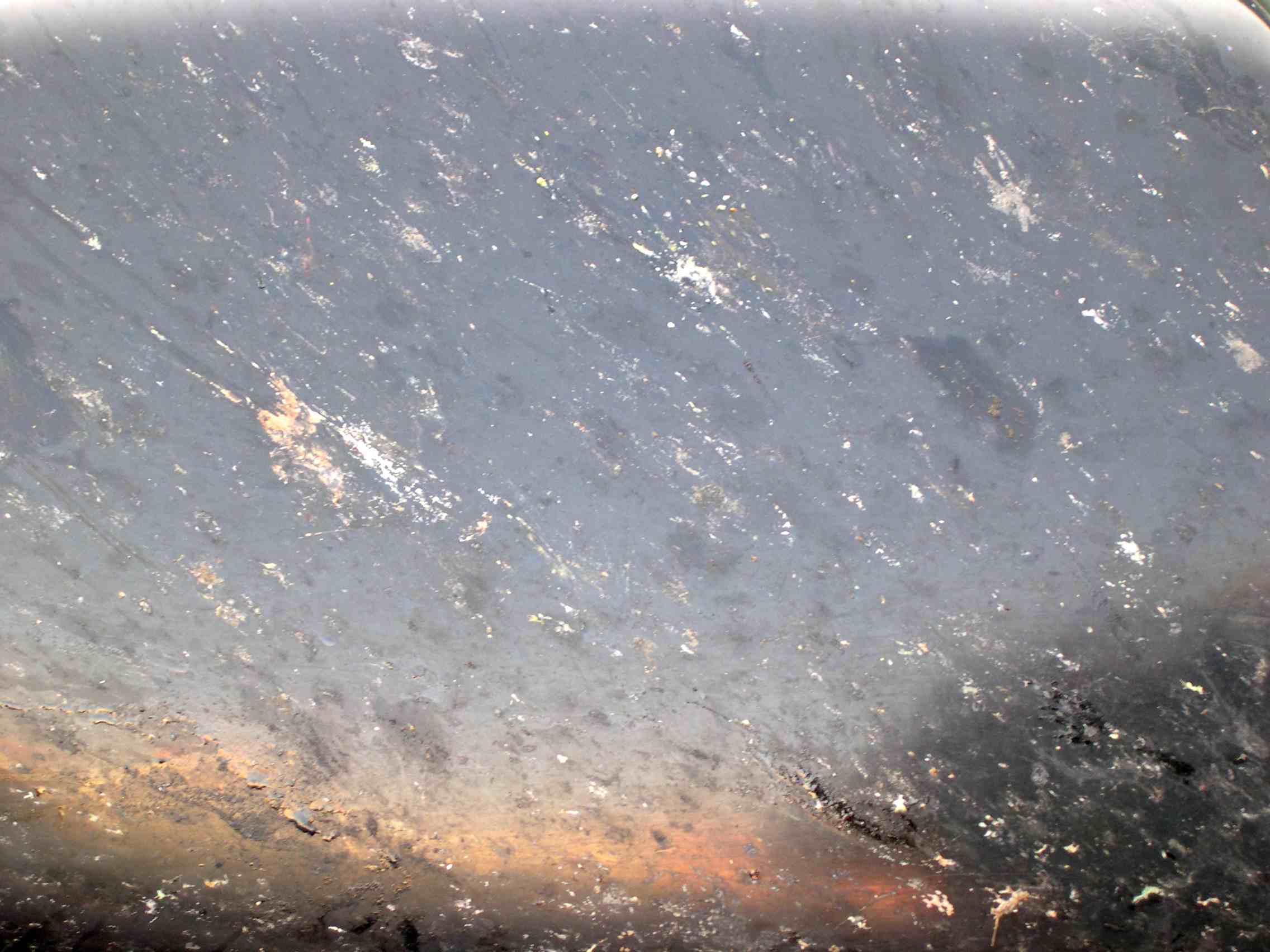 Next post: WHY ARE WE ASKING FOR A RIDE TO CHICAGO?